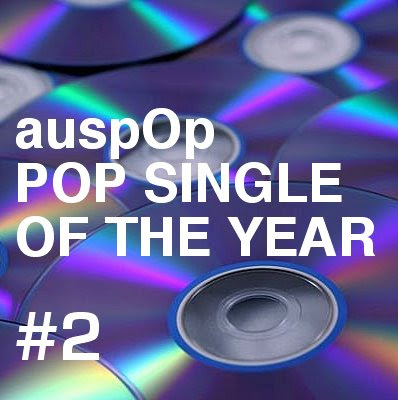 Bands these days are doing everything in their power to make sure that sales of their CDs continue in the wake of all the illegal downloading, so much so that Coldplay decided that giving away a track from their latest album ‘Viva La Vida Or Death And All His Friends’ and performing a couple of free shows was a great way to get in good with their fans. And it worked too – the album sold in bucketloads on it’s release in June, with more than 300,000 copies sold in one day in the US and more than 300,000 copies in it’s first three days in Britain. But it was the album’s second single that was destined to become a modern-day classic.

Translating as ‘Live The Life’, Coldplay’s ‘Viva La Vida’ swept the world with it’s uplifting sound and messages of power lost.
It was about the dizzying highs, contrasting with devastating lows, albeit with a powerful melody and the band’s clever lyrics. It has us singing along, playing it over and over again on our iPods and stereos, we bought the album, paid money to go and see them live in ’09, bought the album again (and the EP) and made us realise just why Chris Martin and company truly are one of the biggest bands in the world.