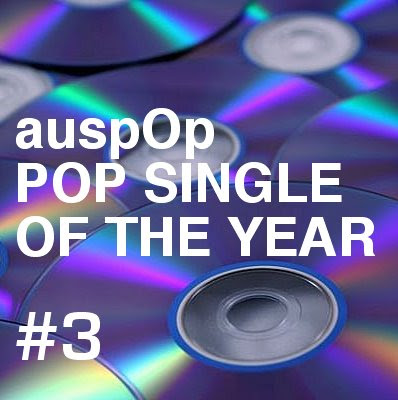 A song that originally began it’s life as a cover version on Radio 1’s ‘Live Lounge’ in 2007 and more than a year later ended up being the UK’s fastest selling digital release ever bags our No.3 best single for 2008. Originally a UK hit for Snow Patrol in 2004, in the hands of a former X Factor winner, it became a phenomenon, and one of the most gloriously uplifting ballads you’re ever likely to hear.

When former X Factor winner Leona Lewis performed ‘Run’ on this year’s show, we were all in awe – her version of the former Snow Patrol track was an instant classic. She’d taken an already beautiful song and made it her own, incorporating her trademark soaring vocals and a choir to re-create it as an anthemic gospel-inspired ballad. Leona’s rendition is angelic, allowing her to fully showcase her powerhouse vocal and move the listener in a way that few other songs have in the past year. It more than deserves our No.3 spot on our top five singles of 2008.