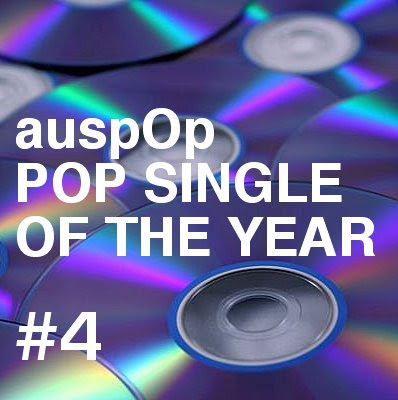 We love a good underdog story, as well as a good comeback story and this song encapsulated both – it was the return of a singer who’d been away from our charts from way too long and it became a mammoth hit, and the most played Australian song on local radio in 2008. But it’s release wasn’t without it’s share of controversy – it was reported in the press that Melbourne singer/songwriter David Franj, who’d written the track for his girlfriend, had been cut out of the picture, a claim David has since denied.

‘Perfect’ was everything the title suggested. A perfectly crafted pOp song that rose to the top five in Australia on the back of the long-overdue return of one Vanessa Amorosi. The second single from ‘Somewhere In The Real World’, it signaled the return of one of the greatest voices this country is ever likely to see – one only needs to see her stirring performance of ‘Amazing Grace’ on the recent Carols By Candlelight for proof (click HERE). ‘Perfect’ was the right song at the right time and it connected with audiences so much that it’s follow-up single ‘The Simple Things’ couldn’t get a guernsey at radio ’cause it’s predecessor just wouldn’t go away. The most played Australian song on Australian radio this year, we’re tipping our hat to ‘Perfect’, our No.4 pOp single of 2008.