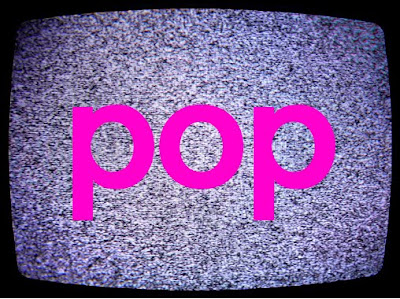 It seems that tonight’s going to be a big night of music stars on our free-to-air TV screens, with plenty on offer across the five networks.
Guy Sebastian will open Hey Hey It’s Saturday on the Nine Network tonight, performing his latest single ‘All To Myself’. Operator Please will also appear, along with James Reyne.
Over on Channel 10, it’s the So You Think You Can Dance finale, where US songstress Regina Spektor (who’s currently touring the country) will appear to perform her latest single ‘Eet’.
And on the ABC, fans Dannii Minogue won’t want to miss the songstress not taking herself too seriously on the very kitsch BBC series ‘Beautiful People’ as we’re transported back to 1997.