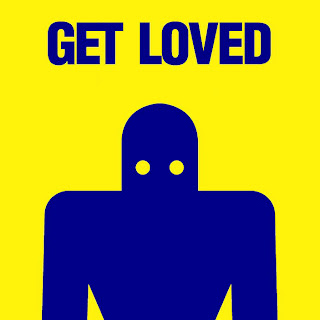 Aussie outfit Faker realises that they’ve been keeping their fans waiting for what seems like an eternity for their new album ‘Get Loved’. The new album, to be released via their record label EMI, is still on the release schedule for a January 27 release – a full two months away.
But in a brutally honest statement released by lead singer Nathan yesterday, he claims that another two months is way too long for their ever-patient fans to wait.
“A less than well-attended tour, people unsure of who or what the band is, it swiftly became, or has become, apparent to ourselves and the powers that be, that a January release date wont work,” he said, adding that with the support of EMI, the band has decided to unleash ‘Get Loved’ onto the world a little sooner than expected – and for a whole lot less than expected.
“After some careful negotiations with working comrades, we as a team have figured out that we can give our record away for free and get to work on the next one – like we were always meant to.
“For those of you that have been incredibly patient and have made the effort to discover and listen to our new music, we thank you and want you to know that we’re doing this for you. If we hold this record back any longer, it’ll just feel like we’re taking the piss,” he said.
Therefore the brand new Faker album will be released as a free download in its entirety from the band’s OFFICIAL WEBSITE as of midday next Friday, December 02. From here on in, work begins on creating the next Faker record.
Read the full open letter from Nathan at Faker’s OFFICIAL WEBSITE.