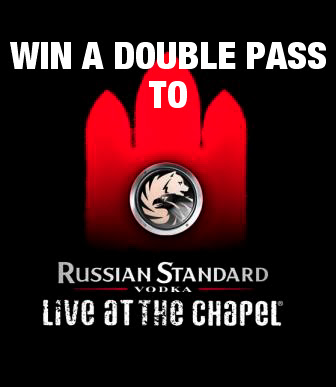 Congratulations to you, Jordan! And thanks to everyone who entered this most ace competition!